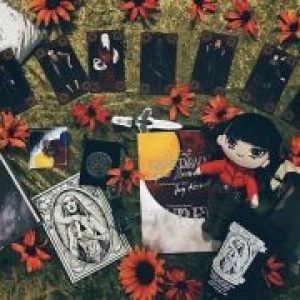 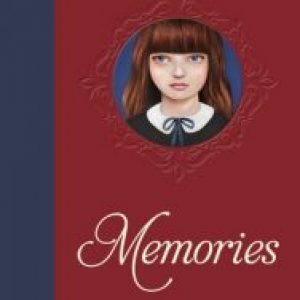 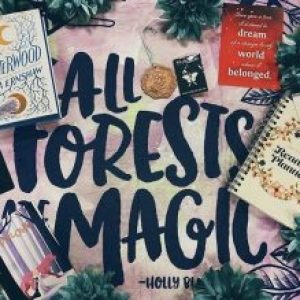 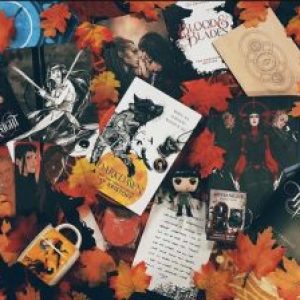 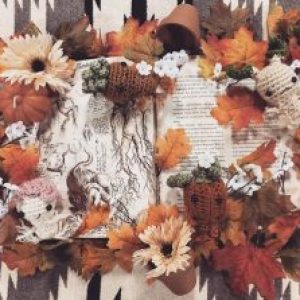 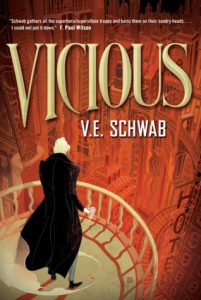 Review: I fell in love with V.E. Schwab when reading her A Darker Shade of Magic series, this was the first book that I had read of hers but was also recommended just about all of her others that were upcoming and of course Vicious by a friend. Said friend of mine could not believe that I had this book for a little over two years before reading it and loving it. With Vicious you forget everything you think you know about hero’s and villains, and any of Schwab’s previous writing.

Going into this book most would think that you would be siding with the hero, supposedly Eli Ever and hating the villain Victor Vale. But as you learn its not that simple, nothing of what you think is the correct answer and have to look closely at your own values and the shades of grey that these two characters fall into. That also applies to the other characters we meet along the way of choosing sides (but really, you know right away who your rooting for).

First we have our hero and villain, Eli and Victor, as soon as you get into the book its easy to tell which is which. But, there are a lot of things that you will see in shades of grey. Anyway, Eli is assumed to be the good guy, hero. Though, he is the asshole who thinks he’s meant to do God’s work in killing all who have special abilities. Ugh, I did not like him as soon as he showed up in the book. Now, onto Victor Vale. There are very few male characters that I fall in love with, and Victor Vale would have to be one of them if I’m honest. I just want to study him and his thought process, and watch as he does normal stuff around the house. He also has this habit/hobby of creating black out poetry with all of the books written by his parents, this is so great and it shows a bit of a deeper look into who Victor is.

The pace of the book moves quick, but is able to not rush through, giving time to the big and small moments alike. The story starts off a few years ago when Victor and Eli were in college, then picks back up when Victor is out of jail and on his way to find Eli. The whole book in all takes about a week or so, while giving flashbacks and view points plus flash backs for other characters.

The added characters story and plot of Syndey and her awful older sister was so GOOD! It added a lot more context to everything happening within these characters later on and how they fit into the story and battle between Victor and Eli. The biggest thing about these two sisters was the mind set of how they were before and after they “died”, and gaining powers afterwards. They were the same in a way to Victor and Eli, but in a different situation with a bit of a different outcome/emotions too.

Mitch was a bit of a surprise to be honest, basically this big huge hulking guy but not really an evil bone in his body. Poor guy just had bad luck, and no powers, but stuck with Victor because with him he had better luck then normal. Dol on the other hand is the sweetest and loves Syndey (Mitch does too). These two were great side characters that helped support the main four and also stole some of the spotlight too (and make you wonder more about their backstories too)

I’m really happy I waited to read this till it was almost time for Vengeful to come out, I was actually just dumb and didn’t read it (I’m a mood reader). But after reading Vicious and of course THAT ENDING, I’m happy I didn’t have a long wait to see what was happening with our characters.

Victor wondered about lots of things. He wondered about himself (whether he was broken, or special or better, or worse) and about other people (whether they were all really as stupid as they seemed).

And it’s a thesis, Eli went on. I’m trying to find a scientific explanation for EO phenomena. It’s not like I’m actually trying to create one.

Victor’s mouth twitched, and then it twisted into a smile.

Would I? Reread? YES. Recommend to others? Absolutely.

Summary: Victor and Eli started out as college roommates—brilliant, arrogant, lonely boys who recognized the same sharpness and ambition in each other. In their senior year, a shared research interest in adrenaline, near-death experiences, and seemingly supernatural events reveals an intriguing possibility: that under the right conditions, someone could develop extraordinary abilities. But when their thesis moves from the academic to the experimental, things go horribly wrong.

Ten years later, Victor breaks out of prison, determined to catch up to his old friend (now foe), aided by a young girl whose reserved nature obscures a stunning ability. Meanwhile, Eli is on a mission to eradicate every other super-powered person that he can find—aside from his sidekick, an enigmatic woman with an unbreakable will. Armed with terrible power on both sides, driven by the memory of betrayal and loss, the archnemeses have set a course for revenge—but who will be left alive at the end?