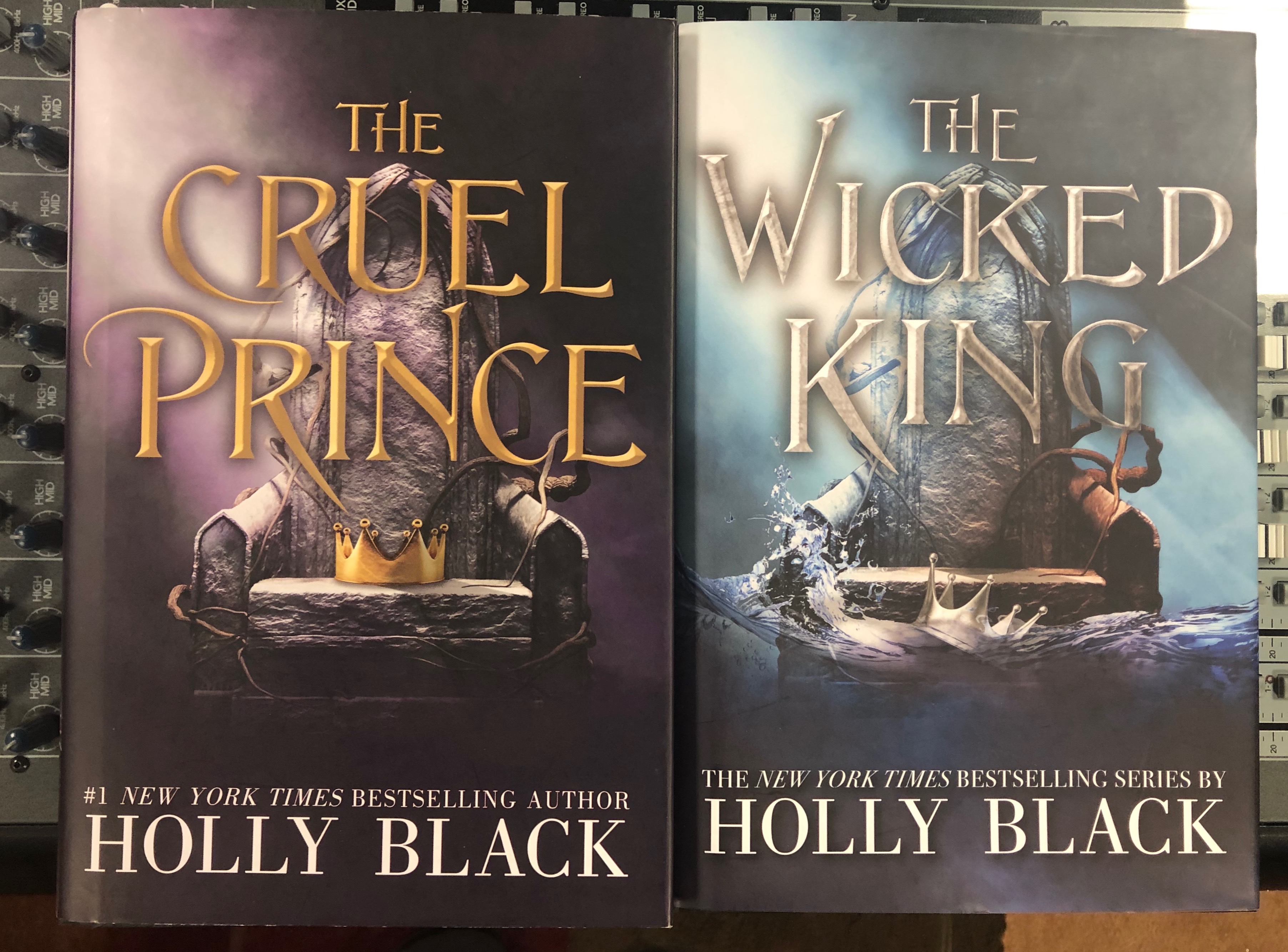 Today I’m introducing a new feature to the blog that I’ve been wanting to for months now, this feature is BOOKISH SPOTLIGHTS. Every week on Wednesday I’ll be posting a new discussion of a topic in the book community, now I know I probably won’t be able to to make this every week. But I’m going to try, and I’ll also post poetry book reviews on the Wednesday (when I have some again). I would love any feedback from you guys about this new feature and if there are any topics you want talked about here!

Today, I wanted to talk about multiple different editions of books.

Being a book love, having favorite series/authors, and a bit of a book collector myself, I’ve noticed especially for a few book in particular coming out soon. That different bookstores and book boxes are creating different and special editions of books. 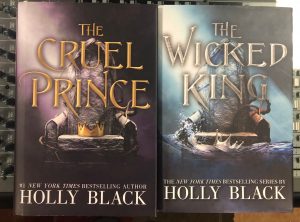 These OwlCrate editions, and the Barnes & Noble edition (just of the The Cruel Prince) are now extremely rare and insanely expensive if found or sold. Along with another book boxes (I think it’s FaeCrate) specially created covers for the two books in the series. 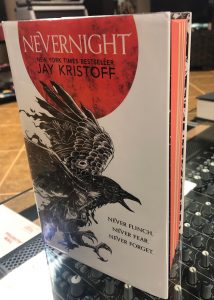 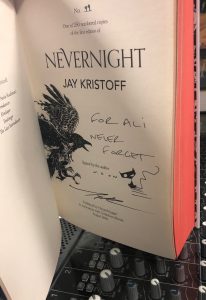 Anyway, this is just one example of the newer current trend in the book community. I’ve just noticed this recently because it seems I’m stuck in it now too. With DarkDawn by Jay Kristoff coming out in September I have already bought two special edition boxes and two single special exclusive edition books. I am planning to buy two more book boxes that are also doing a special box for DarkDawn, and will most likely have them bought by the time this post is posted and your reading it (god help my bank account). In the end I will have six editions of DarkDawn and am still looking for pieces missing from my collection- GodsGrave (signed, numbered, and with blue stained edges from Goldsboro) and the NeverNight and GodsGrave UK hardback Waterstones editions  that have black stained edges (completely impossible and insanely expensive). 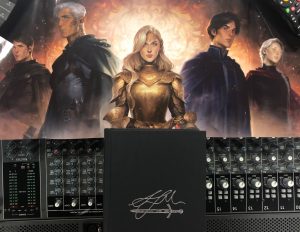 I have also noticed that I have started to do this with more books and authors, such as V.E. Schwab ect… And of course lets not forget those Barnes & Noble exclusive editions. For Kingdom of Ash by Sarah J. Maas I have three editions ans would if I could get my hands on a few other special editions of the same book (and other books in the series).

Is this just Fear of  Missing Out in the book community? Book collectors going overboard? OR Just love of an author/book series that drive us to by multiple editions and book boxes centered around said books?

Do you have any experiences with this same type of Bookish problem? Is it a problem?

When do you finally say enough and not buy the second, third or sixth edition of a book?