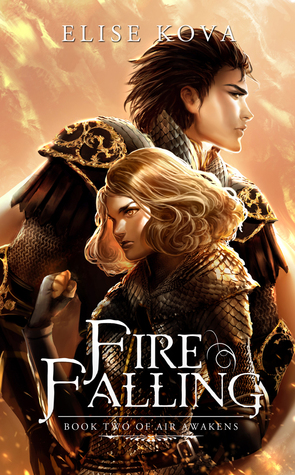 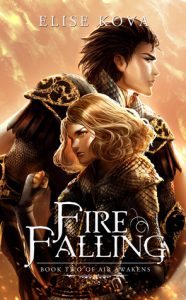 Review: Wow and I thought the first book was action packed.

Anyway, I am loving the cover art for this series. It just keeps getting better and better, growing/changing with our main girl Vhalla and Aldrik. Can I also say how much I love him as a main love interest! Because hot dang, he is beautiful and awful all at the same time. But I love those still moments between Vhalla and him, where there is no one else. These moments in time is just theirs.

But getting back to the main part of the book. I really enjoyed the training and seeing Vhalla try to keep parts of herself from changing too much, so that she can still recognize herself when this is hopefully all over  with.

Would I? Reread? YES! Recommend? To every person I know who reads.

Vhalla Yarl marches to war as property of the Solaris Empire. The Emperor counts on her to bring victory, the Senate counts on her death, and the only thing Vhalla can count on is the fight of her life. As she grapples with the ghosts of her past, new challenges in the present threaten to shatter the remnants of her fragile sanity. Will she maintain her humanity? Or will she truly become the Empire’s monster?

Fire Falling is the second book in the Air Awakens Series.