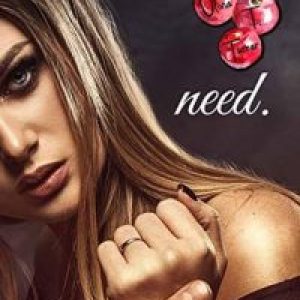 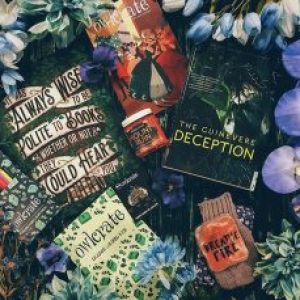 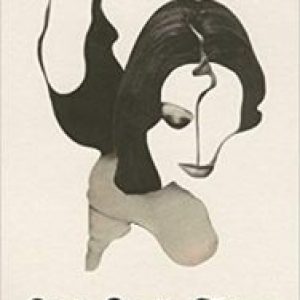 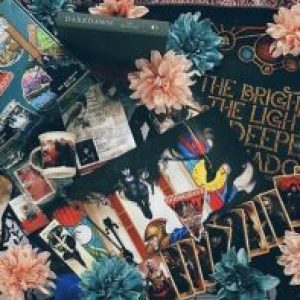 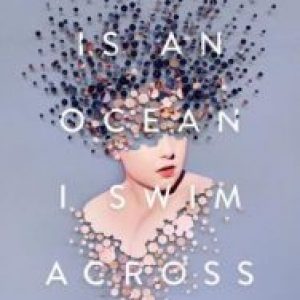 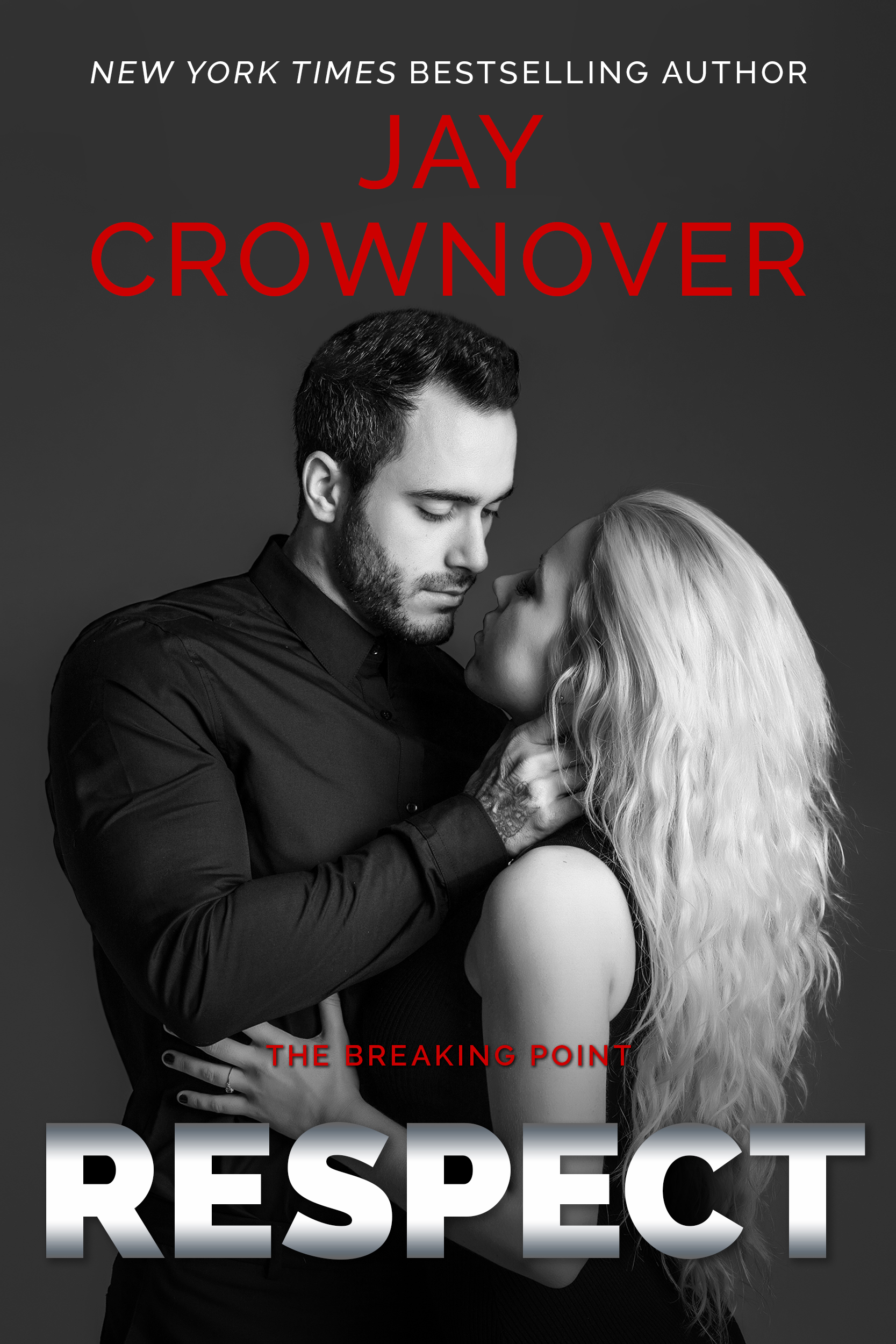 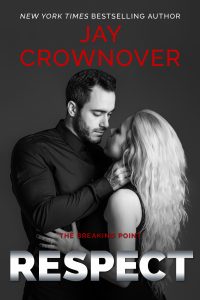 Review: I have been waiting for this book since before “Better When He’s Bold” came out (I got the ARC of that book too, and the wait was killing me!). I absolutely adore Karsen and Brooker! I always knew that they would have one hell of a story to tell.

Within the first few pages, I was screaming for Karsen to burn the place down and and to shank a bitch. I get it, nothing is done without reason, at least in Jay’s books. But, oh I was so sucked into the story and screaming for blood at the first thing that had my blood boiling (and not in a good way). But there was times that my blood was boiling for a whole other reason (I’m winking big time here folks).

There were a few things that held me back from fully loving this book, the first being Brooker not really committing to what he was going to do. I mean, yes he is planning to get Karsen but he never fully commits to actually getting her till way later in the novel. There is no real fight from him till towards the end of the novel, I would have loved to see him fight then be kind of mopey.

My favorite things were both epilogues. I loved the first one but the second gave me tears to be brought back to the beginning to the one that started it all. The man that’s always better when he’s bad, and had me swooning since page one. Also if you could not tell I loved Brooker’s point of view ans most of his quotes. So much swoon!

I always knew when I got a taste of her it was going to ruin me. She was the end of the road.

She was a little arsonist, setting my entire body alight and letting fire loose in all the cold, dark places left vacant and abandoned inside of my heart.

It was a kiss worth dying for.

I won’t stand in her way, but I’m not walking away again. I’ll fight you for her Race. I’ll fight anyone who wants to get in my way. And I’ll win, because I’m the one with the most to lose.

-From the epilogue (the second one)

The only person I could ever promise forever to is you, Dovie.

Would I? Tell everyone one I know to read this? Hell yeah! Do a reread of the whole series? Um, yes please. Buy a physical copy for myself? Duh!

Edition: e-book format. I received this advance reading copy in exchange for an honest review. Thank you so much for the ARC!

Summary: Once upon a time, there was a beautiful princess who called a corrupt kingdom home sweet home.

Protected and sheltered from the worst the world had to offer, she fell in love with the crumbling city that burned and blazed around her. Every dirty corner, every scary shadow, found a place within her heart. So did a man who was violent and dangerous, just like the streets she claimed as her own.

He was all business and brutality, except when it came to her. With her, he was calm, caring, and heartbreakingly patient.

He warned her over and over that he wasn’t the man for her, but she refused to listen. She never expected either the streets or their enforcer to hurt her, since she’d given her heart so completely to both.

She should have known the streets in the Point were always going to be savage, and so was the man committed to keeping control of them in the hands of criminals and bloody kingpins.

Blindsided by a betrayal which cut so deeply she was sure the wounds would never heal, the princess fled the home she loved and the man who broke her heart. Throwing away her rusted, twisted crown was supposed to help her forget. All it did was make her long for everything she left behind. She told herself she would never go back, but in this tormented kingdom, family is everything. Eventually, she has no choice but to return.

While she was gone, the people who loved her worked hard to make the city safe, and the man who destroyed her sank deeper into the darkness. Going back shouldn’t feel like surrender… but it does. As this pretty princess hovers on the edge of the unknown, the past attacks with a vengeance. It’s a good reminder that puppy love eventually grows up and turns into something with sharp teeth and one hell of a bite.

She never asked for the keys to the kingdom. She’d much rather go out and build her own.