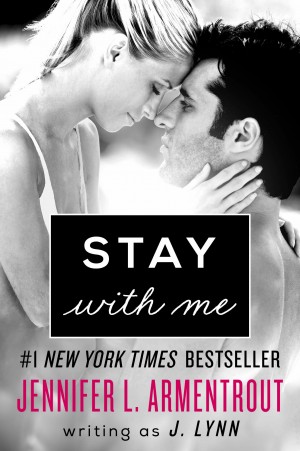 Review: I wasn’t to sure about this book at first, but during that first chapter it had me hooked. I just loved Calla, she is so great, and cute! And when she first meets Jax ( fangirl screaming ), sigh, I just died. They work so well together! I also liked how Lynn put some of our old time favorites into the story, I also think that Calla might have been mentioned in the second book but not in great detail.

Best thing in the book? The stripper with cool powers of foretelling.  Yes, I am serious. I really hope she gets her own book, because come on that would be so cool!

Most feels from the book? How Jax treated Calla, she has never had anyone tell her she was beautiful as she is now, only when she was younger. That hits you hard and all you want to do is help her be herself. Then Jax just comes along and blows every idea you have about the characters and what way the book will go out of the water. I mean! Ugh. I re read this book like three times already. That should say it all.

Summary: At 21, Calla hasn’t done a lot of things. She’s never been kissed, never seen the ocean, never gone to an amusement park. But growing up, she witnessed some things no child ever should. She still carries the physical and emotional scars of living with a strung-out mother, Mona—secrets she keeps from everyone, including her close circle of college friends.

But the safe cocoon Calla has carefully built is shattered when she discovers her mom has stolen her college money and run up a huge credit card debt in her name. Now, Calla has to go back to the small town she thought she’d left behind and clean up her mom’s mess again. Of course, when she arrives at her mother’s bar, Mona is nowhere to be found. Instead, six feet of hotness named Jackson James is pouring drinks and keeping the place humming.

Sexy and intense, Jax is in Calla’s business from the moment they meet, giving her a job and helping her search for Mona. And the way he looks at her makes it clear he wants to get horizontal . . . and maybe something more. Before Calla can let him get close, though, she’s got to deal with the pain of the past—and some very bad guys out to mess her up if she doesn’t give them her mom.