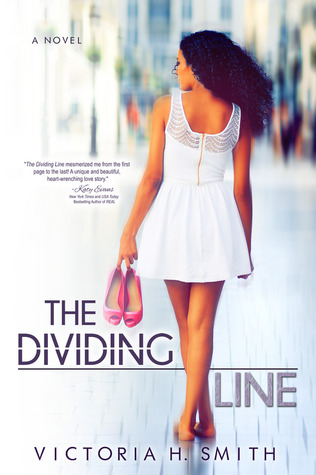 Review: Way more mature and serious then the first book in the series. I really enjoyed reading this book a lot more than the first one because the author talks about some major questions that were left unanswered in the first book, like Drake’s birth parents and what he wanted from life. Also how he and Lacy felt when being judged by society when they were together in public, also when being separated and not having time for the other. The biggest thing that I loved that the author talked about was Drake trying to find his identity, because when asked or surrounded by others of his ethnicity or Japanese, he did not know really what to say and he felt left out and stripped of his culture. It was also very cool of the author to throw in J Dramas/K Dramas, and K-pop! I really loved the name drop of Big Band! Overall this was a great second book in the series that far out shadows the first, I cant wait to see what in store for Lacy and Drake next.

Summary: A new love and a new life.

Drake left Chicago with little more than the clothes on his back to be with his girlfriend Lacey. Though he has no regrets, he sometimes wonders if his time spent in Paris has put his life on hold. He’s overworked and underpaid at his dead-end job, and his employer sees him as expendable. His bright light at the end of the day is Lacey, but he finds himself slowly falling into the shadow of her newly-acquired fame. The city of love has found their new starlet in Lacey, but Drake is simply the man by her side.

With all good things there comes a price.

Lacey has been living the dream. She arrived in Paris with nothing but heartache and loss. Now, she’s the rising star of the city’s newest opera and dating the man of her dreams. When her performance contract is extended, she must decide if her new life of glitz and glam is what’s best for a future with the man she loves—or if it’s just what’s best for her.

Paris brought Drake and Lacey together. But when their hopes for the future begin taking them in different directions, they must find a common ground or risk a line dividing them that may prove to be insurmountable.